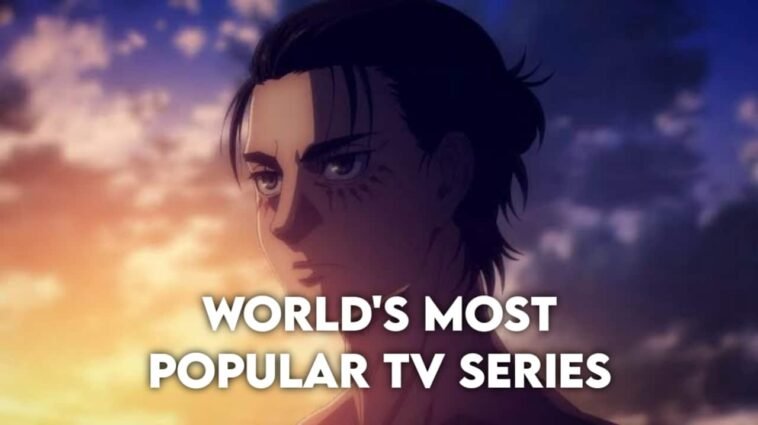 The IMDb ranking is based on the action of user and the demand of the TV show around the world. The viewership of Attack On Titan broke many records and also crashed anime streaming services multiple time. It was also the most in-demand TV show around the globe in 2021.

The World’s Most In-Demand TV Show title was previously held by ‘The Walking Dead’ and ‘Game of Thrones’. Attack On Titan became the only first-ever non-English language series to hold this title.

Attack On Titan season 4 final part consists of 12 episode and 4 episode are already aired. You can caught up with AOT on Crunchyroll & Funimation streaming platforms.

What you think about this big sucess of Attack On Titan franchise? Comment down your thoughts and let us know! You can also follow us on Instagram, we post daily anime & manga news there too.