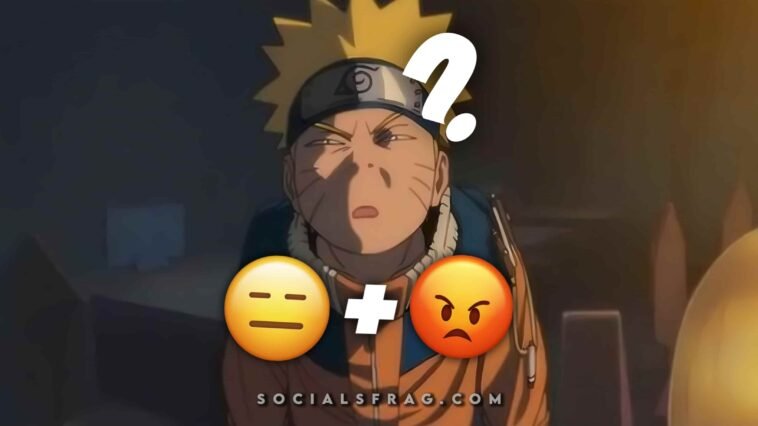 You think you can get a perfect score in this quiz or may be above average? I mean that is why you are here, right? So this quiz has a total of 11 questions, in which you have to guess Naruto characters by emojis. There will be around four or five options in each question and the quiz is not hard for someone who know about the characters.

To play the quiz just scroll little down and tap on “Let’s Play”.

Naruto used to be a dominating name in the anime community as the show has many life lessons one can learn from. As the time goes Naruto franchise received a sequel to the series named “Naruto Shippuden” and “Boruto”.

Both Naruto and its sequel Naruto Shippuden finishing airing its episode and currently the sequel to Naruto Shippuden, Boruto is in air. However, fans doesn’t seem to be liking Boruto anime for many reasons but let’s just leave this talk for now.

Moving on to the quiz, there are total of 11 emojis questions in this quiz with each question having four or five options. You just have to select the Naruto characters that matches the emojis the most. If you enjoyed the quiz then make sure to share this quiz with your friends! Check out our other quizzes!