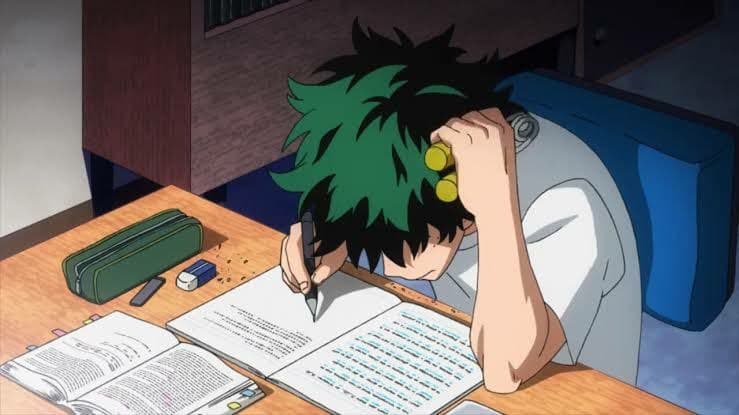 My Hero Academia also known as Boku No Hero Academia, is a Japanese manga, created in 2014. However, there is also anime with the same name, adapted from the manga. The anime is becoming more and more popular, making it one of the top-tier anime. MHA anime released back in 2016, and since then, it has gained incredible popularity. My Hero Academia tells a story about a world where people have superpowers, also known as “Quirks.” The main protagonist of the series, a boy named Midoriya, has no superpower. He got teased in his childhood for not having a quirk himself. Izuku’s biggest dream is to become a superhero one day. Let’s keep the details aside, we made a quiz for you all to test your My Hero Academia knowledge. The quiz contains 12 questions that are easy for one who watches this anime carefully. Also Check: How well do you know My Hero Academia