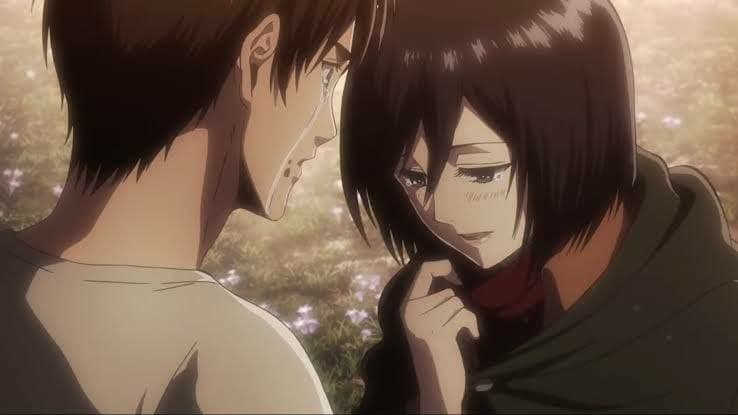 The Attack on Titan Final (AOT) Season has brought us closer to the titans than ever before, giving us an intimate look at the life of the Marylian citizens and the Eldian Warriors. Each Character has its own unique character development. But can you guess the character bu emoji? quiz is below!

Attack on Titan is one hell of a show, often described as a roller coaster ride that only goes up. Indeed, after watching the first episode, your periodic gulps of anxiety will only increase in frequency until you’re fully into the show. Even many anime fans are claiming this show is the best written anime of all time.

Attack on Titan, or AoT for short, is a Japanese manga series both written and illustrated by Hajime Isayama. They set it in a fantasy world where humanity lives within territories surrounded by three enormous walls. The walls that protect them from gigantic man-eating humanoids referred to as Titans.

Also check: Check out which Titan are you from Attack on Titan!

Let’s keep this aside! and let’s get straight toward this quiz. There are total 10 questions in this quiz and all you have to do is guess which character are we referring using these emojis.